The Cost of Misappropriated Power 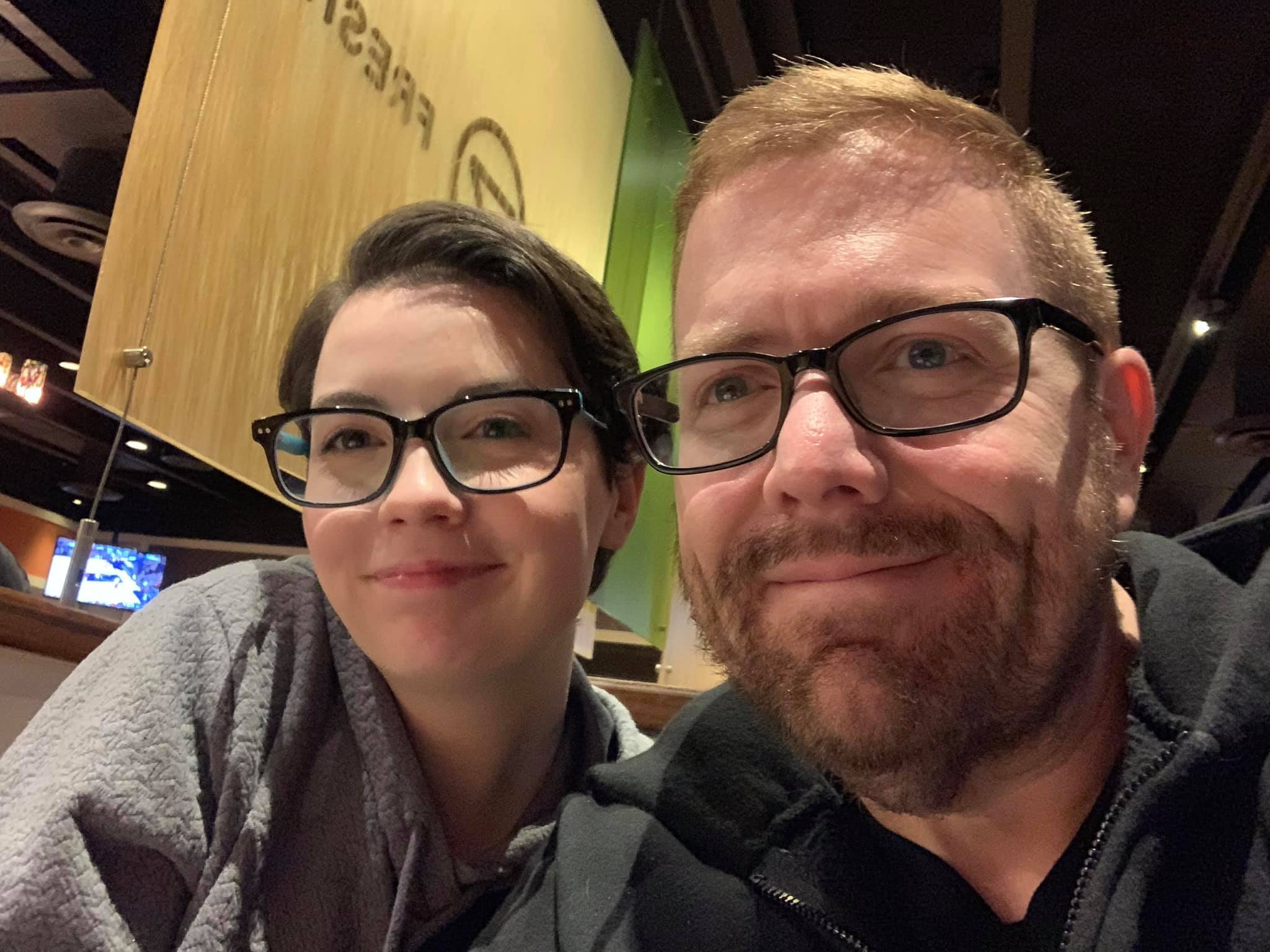 Did you know that as a Nazirite, Samson was not supposed to eat or drink of anything grown on the vine and he was not supposed to touch anything dead? (Num 6:1-21) This is very important if we are going to see the true purpose of the power of God that would come upon Samson.

Do you recall where Samson was when the lion roared against him? He was in a vineyard. He was in a forbidden place as he was not supposed to eat or drink of anything on the vine. We read the story of how he ripped the lion apart in two, and we think how amazing his power was. The scripture says the spirit of the Lord came upon him mightily, and then it says he ripped the lion in two. (Judges 14:6)

The issue here is that Samson was not supposed to touch anything dead. As a Nazirite, even if someone suddenly fell dead next to them, they would have to go to the priest, shave their head, and then go through a cleansing process. Not only did he kill the lion, Samson later came back and took honey from inside
the lion’s carcass. Later he killed 30 men for their garments, and even later still we see Samson killing 1000 men with a donkey’s jawbone.

The scripture says the Spirit of the Lord came upon him mightily and the cords that were upon his hands burnt with fire and his hands were loosed (Judges 15:16).

The Spirit of the Lord moving mightily upon Samson was to deliver him not empower him to kill the lion, the 30 men, or the 1000 men. God would not empower him to kill as he was not supposed to be around or touch anything dead. God was empowering him to keep his Nazirite vow, but Samson misappropriated the power. As a result, things and people died. The cost of misappropriating God’s power is death.

Even after his misappropriation, he had a chance to shave his head and make things right, but he did not do it. So God sent someone else to shave it for him. In the end, he was a powerless man without vision that was a grinder in the house of his enemy. In other words, he was making food (flour) for his enemy.

So if you seem to be in a place of lack of vision, lack of productivity, and it seems that nothing you are doing is bringing you results, it could be that you are in a similar place as Samson due to a misappropriation of power. After being captured, Samson was on his knees all day long with no answers to prayer.

The misappropriation of power is one of the key concepts taught in Altered Appetite. We find that our people are fighting the stronghold of food on the wrong battlefield with the wrong weapons. It is one of the master deceptions of the enemy; he roars to get you to spend all your power on the wrong things so you will not use it for its original purpose. To learn more about Altered Appetite and what we are doing, visit  http://www.alteredappetite.com 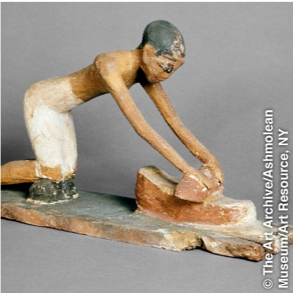 The Power of ~Peace~
Stewarding Peace with Yourself, Peace with Others
and Peace with God“We don’t’ have to work at getting rid of
every stressful situation. We need to
learn how to embrace PEACE” JMDate: Saturday, October 26th
Time: 9:00am – Noon
Cost: Free of Charge
Location: The Grace Center29 Gamecock Ave Ste 101
Charleston, SC 29407

What causes us to lose our peace? Lots of things—anxiety, hurt, grief, betrayal, shame, and rejection — to name a few. Having an attitude of peace and rest is our inheritance. In this workshop we will uncover some things in our lives that are stealing our peace and discover ways to steward it in all areas of our lives. 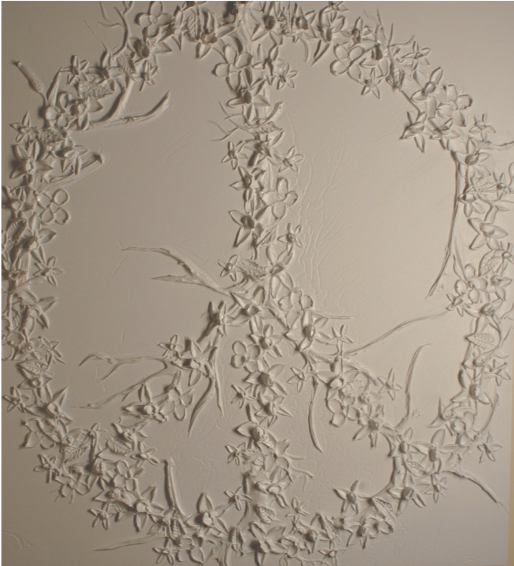